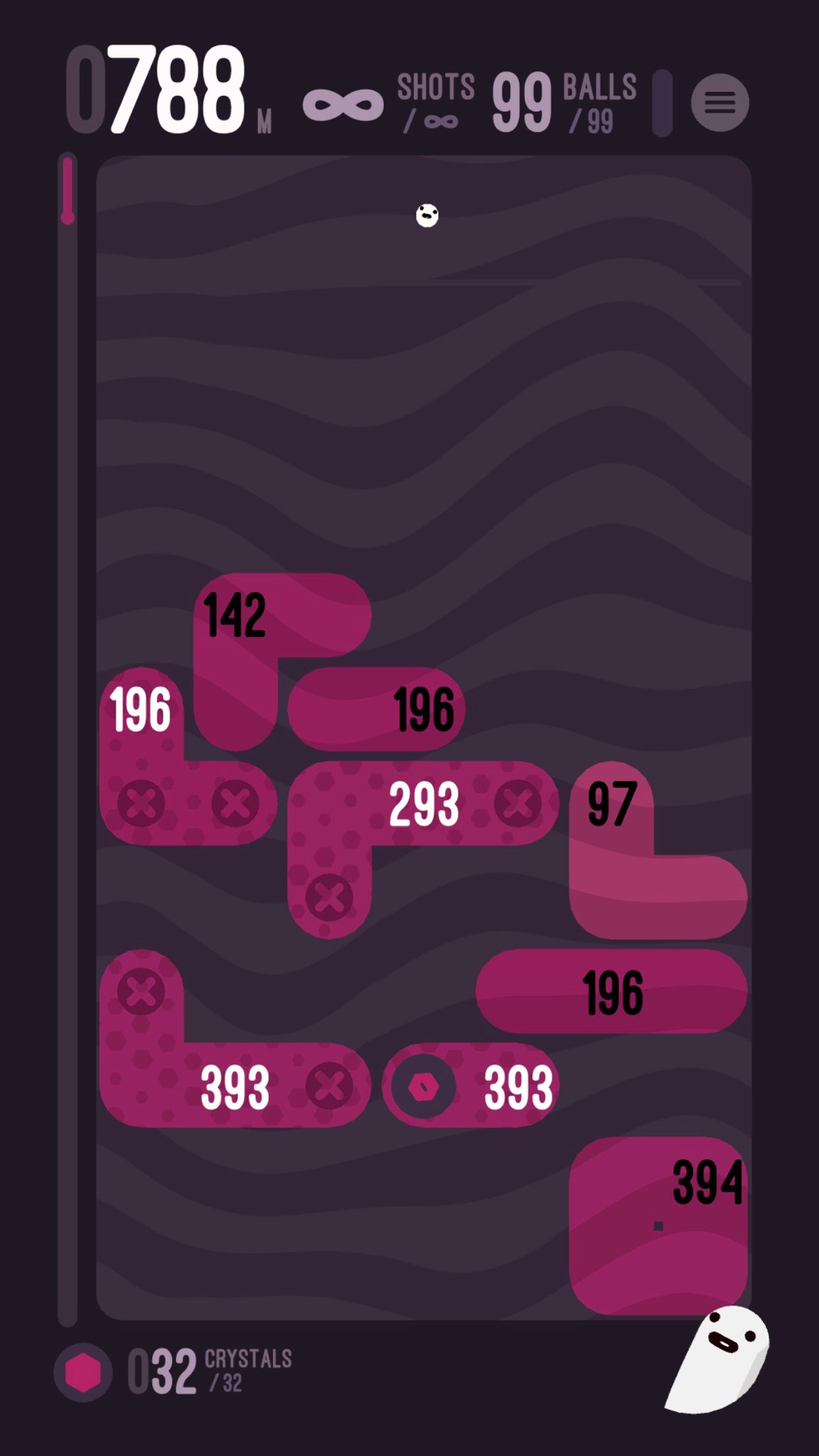 A couple of days ago the venerable @grapefrukt, aka Martin Jonsson, released his new game, Holedown. And it is great!

I’ve loved Martin’s previous games, Rymdkapsel and Twofold Inc. so jumping on Holedown was a no-brainer.

It’s a delightful brick breaking game with simple but effective physics, good music and great sound effects. My current run is at 788m down the blockhole with 99 balls. Can you beat me? ;)

Once you’ve gotten all the upgrades and unlocked all the planets it doesn’t offer that much replayability. Especially if you’ve had one really good run that would take a very long time to even come close to again. Which is a problem with all high scores games, I guess.

If the game had some additional mechanic I think it could extend the fun greatly. Another thing that I really think could elevate the gameplay would be some haptic feedback.

In conclusion, Holedown is a great distraction from this heat wave we’re currently experiencing in Sweden. It’s out for iOS and Android and I think you should buy it and play it!